Navigli, The Waterways of Milan

Navigli, The Waterways of Milan

Every city has its own river. Florence has the magical Arno, in Rome you’ll find the Tiber, while the Po – Italy’s longest river – flows through Turin. Milan also has its very own river – even though you can’t find it on a map at first sight. This is just fact – it’s a true love story.

Over the centuries these two lovers – the city of Milan and its river, the “Naviglio” – have lived a love-hate relationship.
As the Navigli district is one of the best when it comes to nightlife, the Milanese consider the river as the ideal location for an evening with friends, but most of the times they don’t really know its history, or what it represents. More often than not, the Naviglio is just seen as a picturesque background to evening with friends, especially on those warm summer nights when Milan’s citizens love to indulge in one of thair favourite pastimes, the aperitivo.

Milan is anything but a ‘slow’ city, and the Naviglio is often overlooked. However, the river is waiting for its inhabitants to return to it. So while the Naviglio slowly flows, we’re ready to fall in love with it again.

A few minutes from our home there’s the Darsena, Milan’s former harbour. We walked along the Naviglio countless times, but we have never really grasped its inner soul. So one Monday morning, away from noise of the “movida”, we met Vittorio Gargaglione, Marketing Manager of Navigli Lombardi, who deals with the management, development and enhancement of Lombardy’s canals and the areas connected to them. Vittorio welcomed us in the lounge area in Alzaia Naviglio Grande, the street running alongside the Naviglio, and told us of the love story between Milan and its very own ‘Grand Canal’. 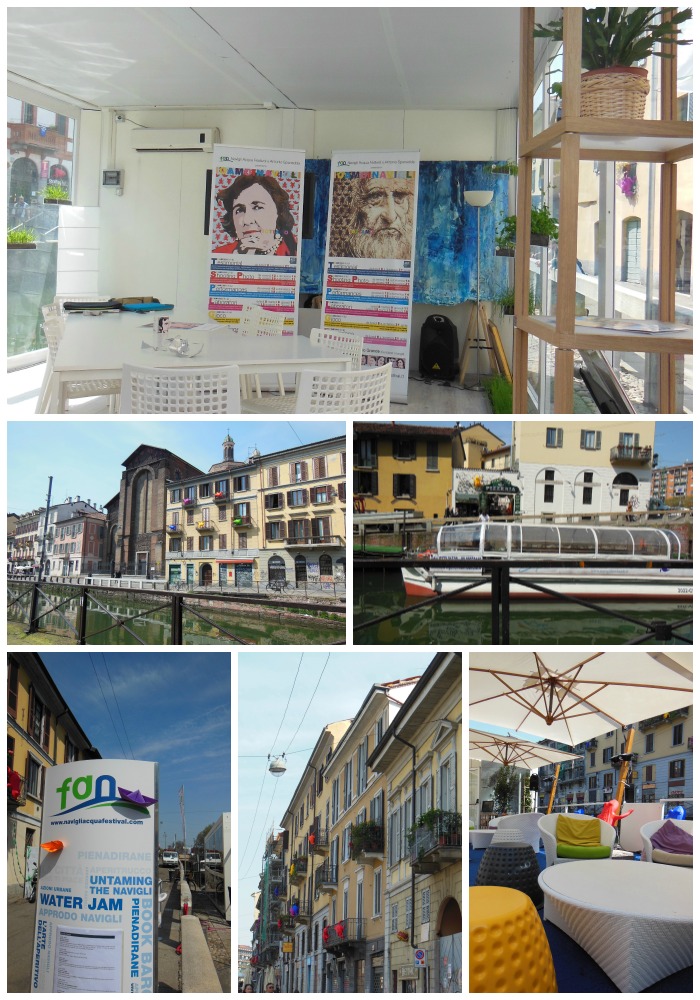 Milan and the Navigli

Milan is closely connected to water, as the capital of Lombardy was the eleventh trading harbour in Italy during the last centuries. The city and its canals have an ancient history, which began in the second half of the twelfth century, when the canals were dug for defensive and irrigation purposes. The Naviglio Grande (‘Grand Canal’), represents Milan’s first and most important hydraulic work and soon became a waterway as its navigations system was improved by the genius of Leonardo da Vinci. It was the first and largest canal in Europe as it connected the city of Milan to Lake Maggiore, Como and Switzerland. During the Napoleonic era, the Naviglio fulfilled Milan’s dream of reaching the sea. 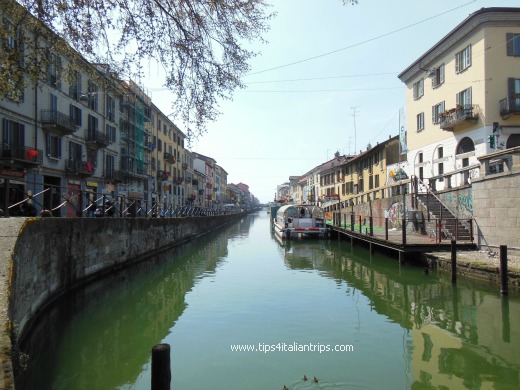 But unfortunately during the twentieth century, with the advent of rail and wheel transportation, the five canals in Lombardy – Naviglio Bereguardo, Grande, Martesana, Paderno and Pavese – were gradually abandoned, until finally sections of the Naviglio Grande were covered with roads to improve city traffic.
During the mid-70s the canal was plagued with pollution, negligence and its river banks even ended up collapsing. Nowadays, the value of these waters has been recognized and new life is slowly flowing into these ancient waterways. 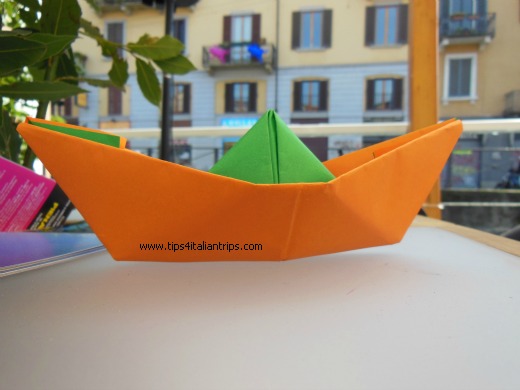 The Navigli and their rebirth

Over last ten years, a lot has been done to make tourists and locals return to the waters of Milan’s Navigli. First of all, a periodic analysis of the waters has declared that the Naviglio Grande is clean, pure, safe and can be compared to the Ticino river.

Navigli Lombardi aims to rediscover the love story between the city and its Canals. This journey through more than a thousand years of history, along 150 km of canals is an amazing experience, that a tourist visiting Milan from April till October can’t miss. There are shops, exhibitions and artisans to be discovered along the banks of the ‘Grand Canal’.

Or if you’re wondering what to do in Milan for free you can simply walk or ride a bike along the banks of the Navigli!

Besides navigation, Navigli Lombardi organizes a series of events for those who live along the banks of the canals at night, for those who work on its shores and those who love sailing.
Bringing the water back into Milan, this is the goal. 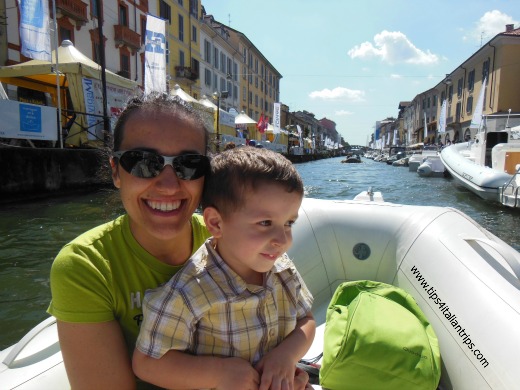 There are many itineraries departing from Milan that aim to discover the historical waterways around Milan and Pavia. Itineraries include ferry, bicycle or hiking trails, as well as visits to farms, restaurants and sights.