Skiing in Lombardy close to Milan

Skiing in Lombardy close to Milan

One of the reasons why we love living in Milan is the proximity to the mountains! It takes really little time to reach the top, take a big breath of air and give up for a while from the metropolitan chaos.

Slopes are about to open again and we are ready to go! Let’s start with our roundup about snow, from two destinations which are less than 150km from the city center of Milan. Excellent destinations for a Sunday trip or an escape during the week. 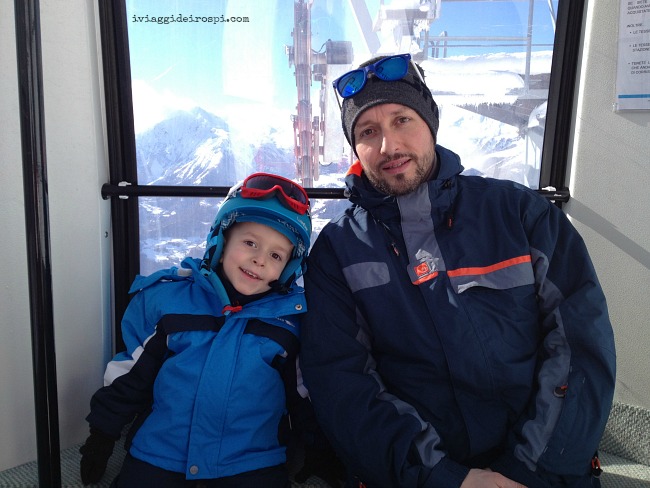 The closer snow from the capital of Lombardy. 80 km to cover in about one hour and half to reach the area Piani di Bobbio and Valtorta, where 35 km of slopes unwind among the provinces of Lecco and Bergamo, along the most binding routes, as the ski run Tre Signori and the Orscellera Super, a black slope longer than one kilometer and a slope for the sledges.

The people keen in cross country skiing, have the option between the Bobbio and Valtorta routes with their variants, suited for the skilled skiers and the novices, while the more adventure riders have more than 1500 square meters of snowpark in which they can show off tricks with their boards. 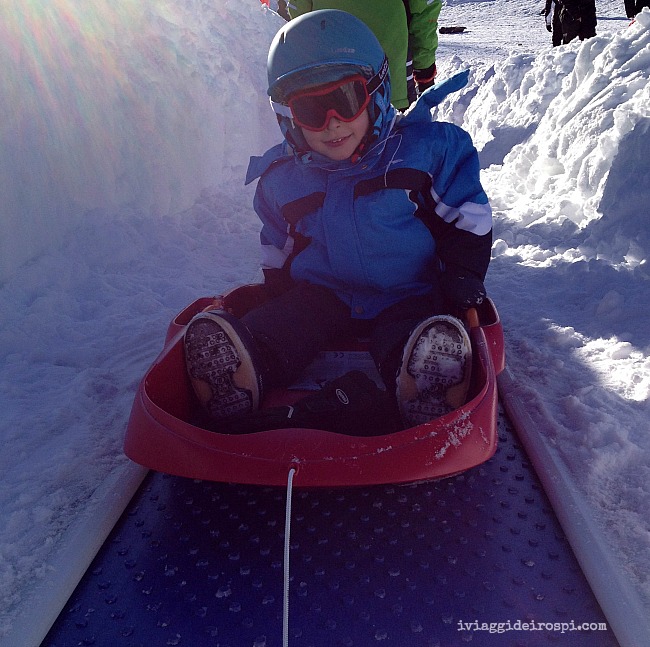 Foppolo, San Simone and Carona make up the so called area Brembo Ski Area, located only 50 km from the exit of Bergamo’s motorway. 14 lift systems for 50 km of slopes of which 9 baby, 19 red and 5 black slopes, where you can ski with a single skipass. The snowboard or freestyle enthusiasts will be challenged thanks to the two super-equipped snowparks in Foppolo and San Simone, which can be accessed freely, showing the daily skipass.

In Convento mountain resort, near Foppolo, a beautiful cross country skiing slope is available also lightened for the nocturne ski, while for who decides to stay in Carona there are almost 7 km of slopes in the ice-skating surrounding area. Your little hockey champions or the ones who dream to become the next Carolina Kostner (Italian figures skating champion) have the Carona’s Ice stadium, where they can enjoy after a day on the snow. 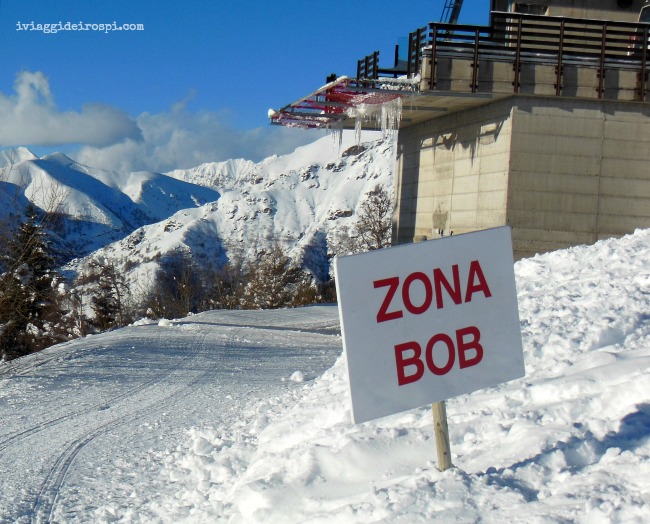 Now you only need to choose your destination and have fun in a thousand shades of white.